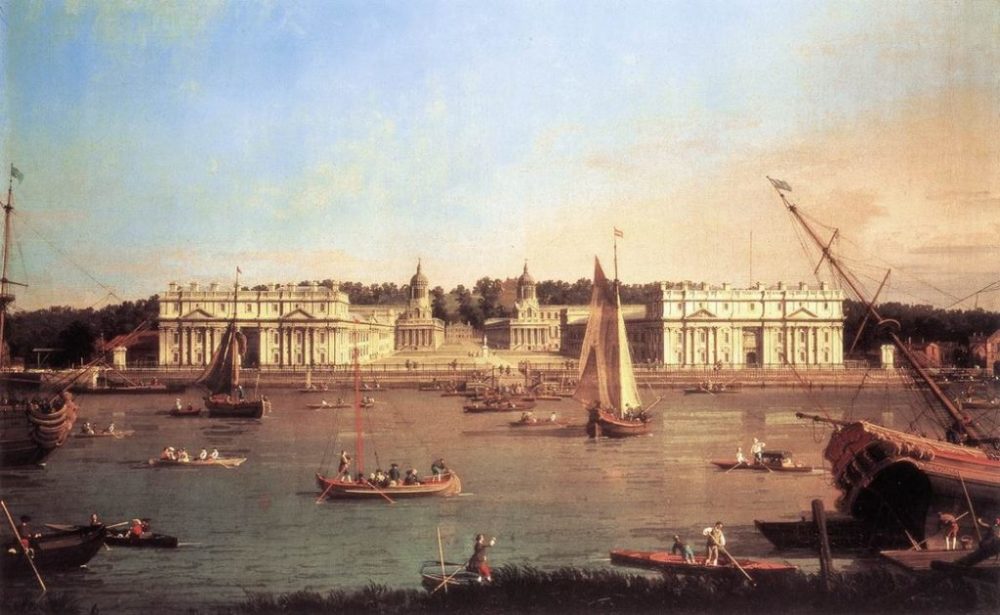 Thematical project related to a history of instrumental music in London from 1700 to 1760.

This series is linked to 4 CDs and 4 concert programmes :