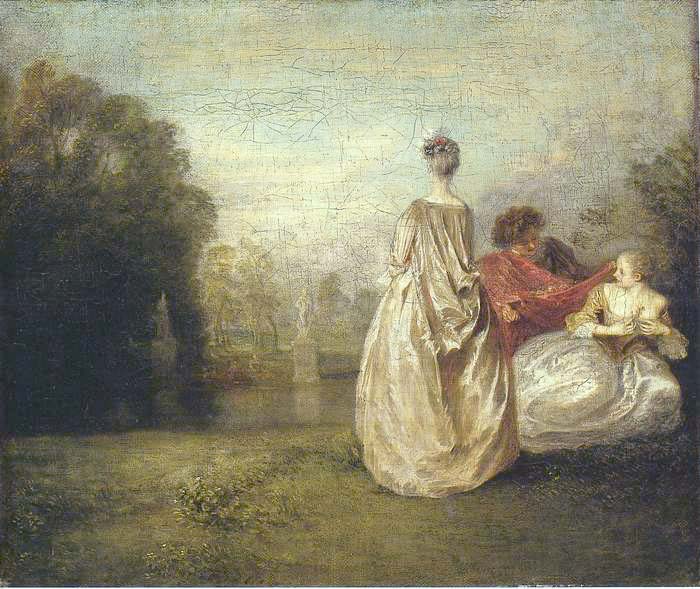 Marin Marais was an emblematic personality of the French « Grand Siècle ». His music has the grace, the elegance and the spirit that make up the charm of the French taste at the dawn of the 18th century. He was particularly sensitive to the tone colour of the seven-stringed French viol and gave birth to a poetical style taking advantage of all the possibilities of the instrument. The pièces de caractère in his two last books, are portraits, descriptive landscapes, and small scenes as seen by a painter, and are still unequaled as the summit of the viol's repertoire during the Regency period. 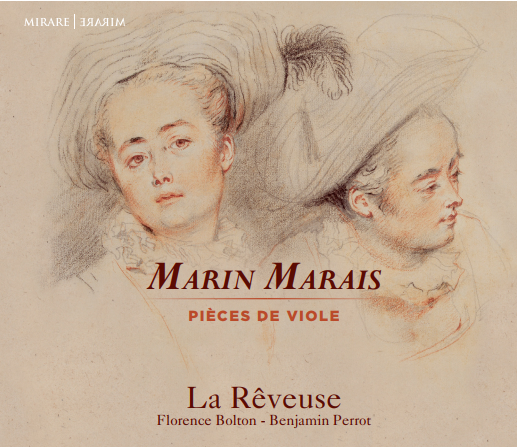