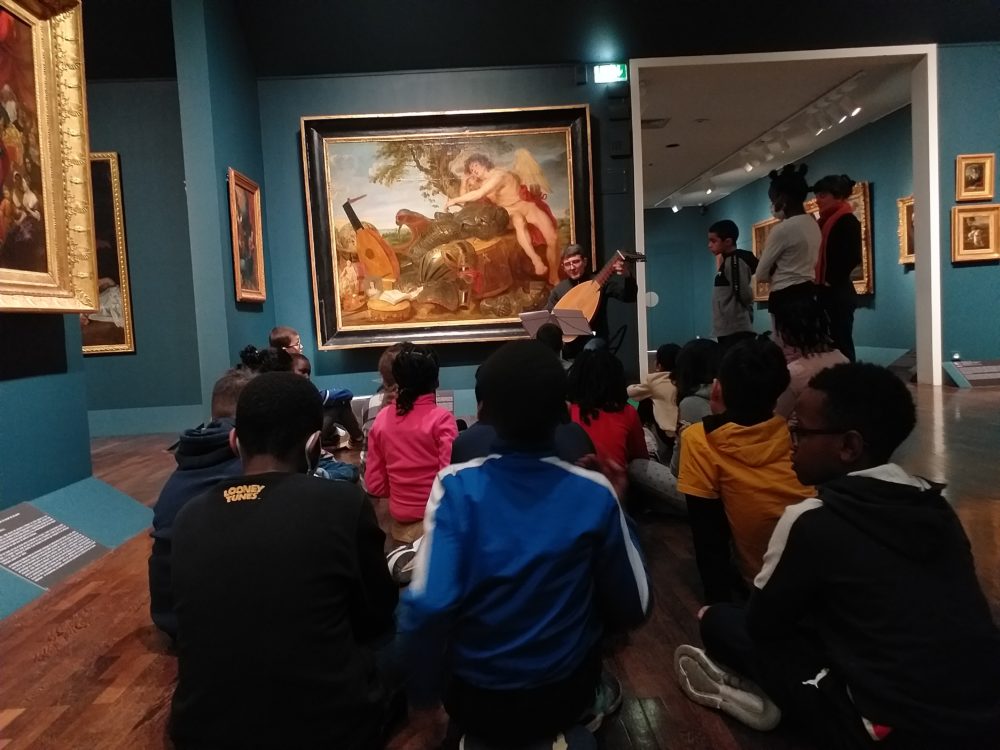 As part of the Cités éducatives program, a joint initiative of the City of Orléans, the Prefecture and the French Ministry of Education, Florence Bolton and Benjamin Perrot will give a guided tour of the Musée des Beaux Arts d’Orléans to students in six classes from the Pasteur and Nécotin elementary school in the La Source and Argonne districts.

Within the framework of the “Cités éducatives” program, shared by the City of Orléans, the Prefecture and the National Education, Florence Bolton and Benjamin Perrot gave the pupils of six classes of CE1, CE2 and CM1, from the Pasteur and Nécotin elementary school in the La Source and Argonne districts, an original guided tour of the Orléans Museum of Fine Arts. 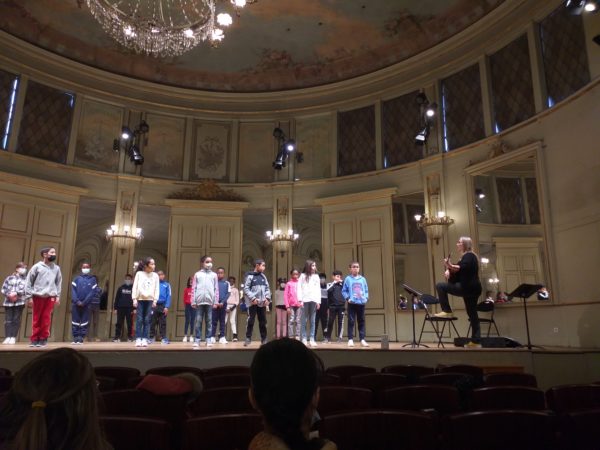 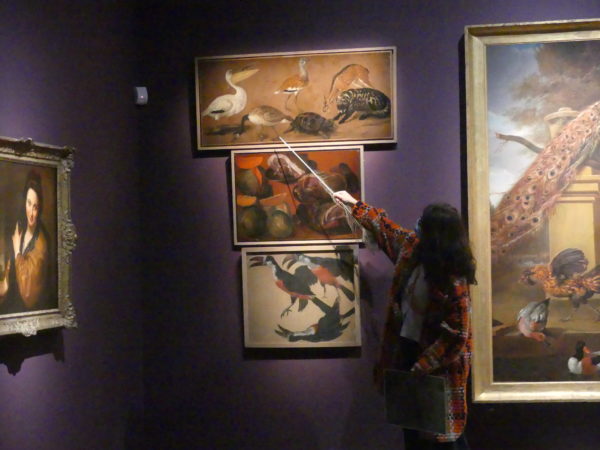 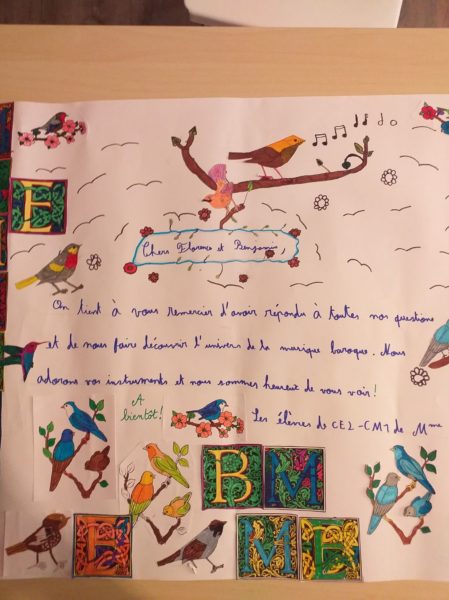 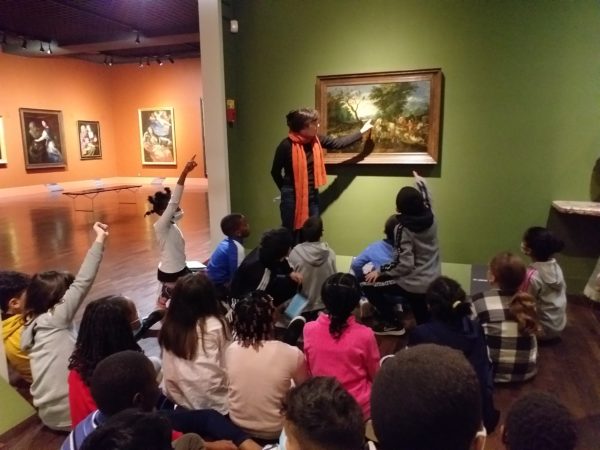 Centered on the theme of birds, this visit was the fourth appointment with the whole in this device aiming at making discover to the children of priority districts, the universe of the birds through a course within the cultural institutions of Orléans. Next appointment in May with a commented visit of the MOBE – Musée d’Orléans pour la Biodiversité et l’Environnement, as well as by the rendering of the work done all year long with the dumist Véronique Formont.