INTERVIEW – 5 questions to Vincent Bouchot, composer of Carnival of the Animals in Peril. 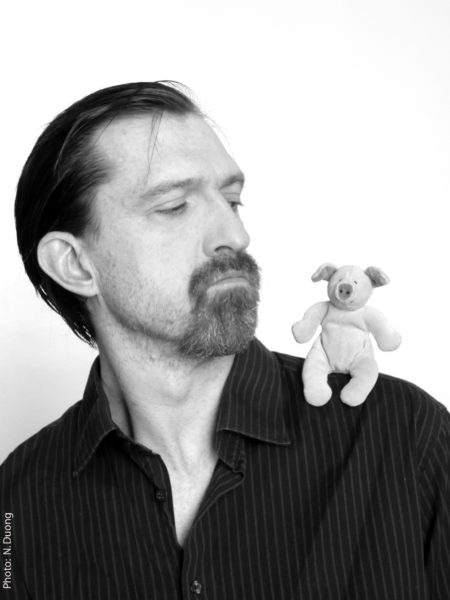 Which animals did you choose to feature in this Carnival, and why those in particular?

My choice of animals meets rather eclectic criteria: to appear in this Carnival, you must of course be “threatened with extinction”; this is not difficult, by the way, because, except for animals domesticated by man, almost all animals are in danger of disappearing! –

Rather than going for cute animals that everyone would like to see saved, I was interested in rather insignificant, ugly, even repulsive animals like the sea cucumber.

The most difficult thing was to awaken in me a musical idea around all this. It can be a simply literary and formal idea: the Snowy Owl, a bird from the far north, white as snow, made me think, through a chain of ideas, of the Black Indies, a novel by Jules Verne – hence the black and white music. It can also be a twisted idea: I imagined an improbable twist for the sea cucumber whose speed record is… 5 cm per hour! 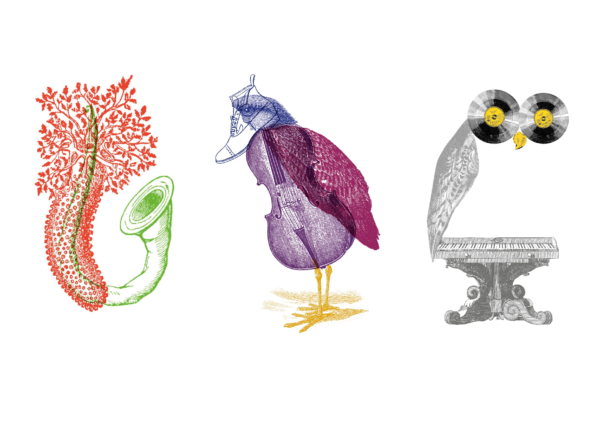 Are there any hidden references to the famous Carnival of Saint-Saëns? Which ones?

Of course!  The references were necessary, insofar as Saint-Saëns himself used the process. I applied to his fastest, most virtuoso piece (the Hémiones) the same treatment he gave to Offenbach’s French Cancan in his Tortues: an extreme slowing down, to evoke, for my part, the loris of Java, a cousin of the famous sloth. Saint-Saëns’ theme is fully exposed in the bass, unrecognizable, and on this line is grafted a virtuoso canon between a recorder and a marimba, music that gradually disintegrates, covered by an increasingly pervasive machine noise.

In his Fossils, Saint-Saëns quoted composers he loved (notably Mozart). I did the same, paying homage to Pierre Boulez, my favorite composer, in the jig that concludes Carnaval. 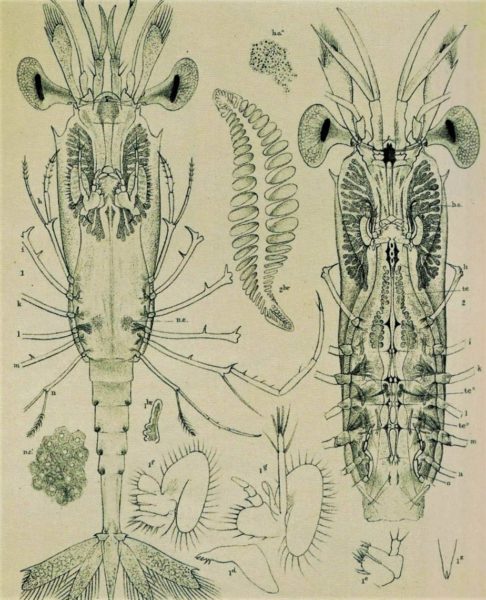 Has your knowledge of early music been a plus or a minus in this adventure?

I hope so! Well, I have to be modest: my knowledge of early music is very empirical and very partial, concentrated essentially on my practice of Renaissance music with the Clément Janequin ensemble. Let’s say that the fact that I am a performer myself is very important in my prosaic relationship to writing: I try to combine ideas and practice, a taste for the conceptual, even the cryptic, and a demand for “performance”, taking into account the fact that music that is too difficult is off-putting to everyone, except for specialists of contemporary music. There is only one real reference to baroque music, in the Carnaval, in the Courante du Dodo, where I mixed Rameau’s Poule with Ravel’s Pintade (who obviously knew and loved Rameau), to obtain a “transgenic” poultry. 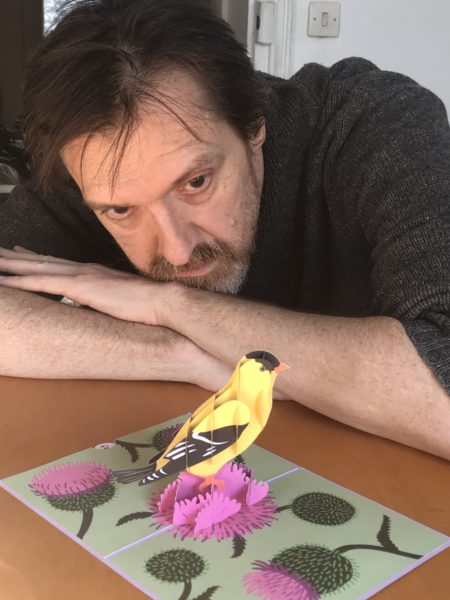 Does writing this “committed” work make sense to you?  Do you feel that it has changed something in your way of seeing the world?

Let’s be modest! Sorting out waste, avoiding consuming too much electricity and too much water, not eating too much meat, not throwing away food, not changing your cell phone every two years, are more committed gestures than writing a Carnival of Animals in Peril! But there is a form of convergence between the love that musicians have for their art, for writing, for the history of their art (through the perpetual rediscovery of musical repertoires), and the sensitivity to the beauty of the world and therefore the loss that its destruction would represent. 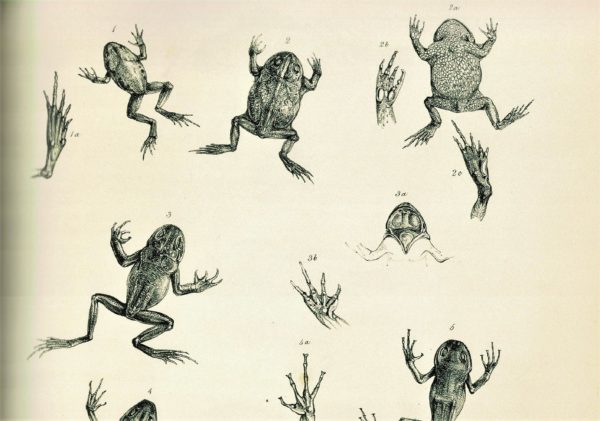 Why write contemporary music for 18th century instruments? Does it make sense today?

It is a widespread practice today (it seemed new to me a good twenty years ago); one could make a very prosaic, almost unpleasant answer: composers write for baroque instruments because baroque ensembles ask them to and pay them for it! One could also point out that a large number of “normal” instruments in contemporary music are also 18th century instruments! When Pierre Boulez (my hero!) writes Anthèmes for solo violin, or Luciano Berio the Sequenza VII for oboe, they are also writing for an 18th century instrument!

I believe that the true answer is to be sought in two directions: on the one hand one writes of course for instruments, but above all for instrumentalists.