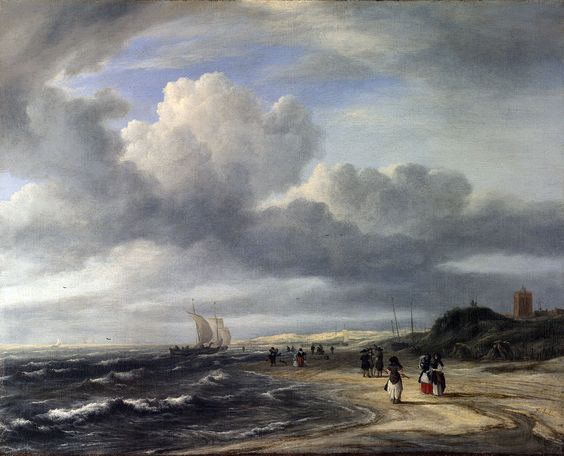 Dietrich Buxtehude was a key figure of the north German instrumental repertory for violin and viol.

He was he who firmly established the prestige of the German trio sonata by introduicing into it the stylus fantascicus, that highly contrasted and dramatic instrumental language in which imagination and virtuosity reign supreme. 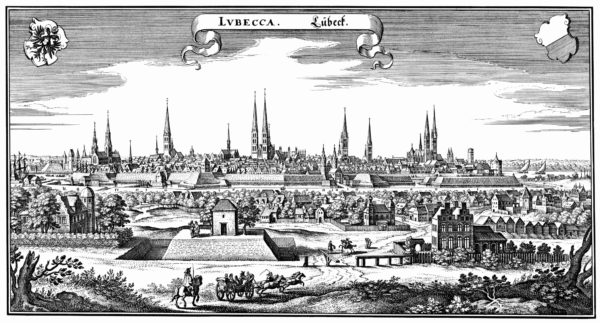 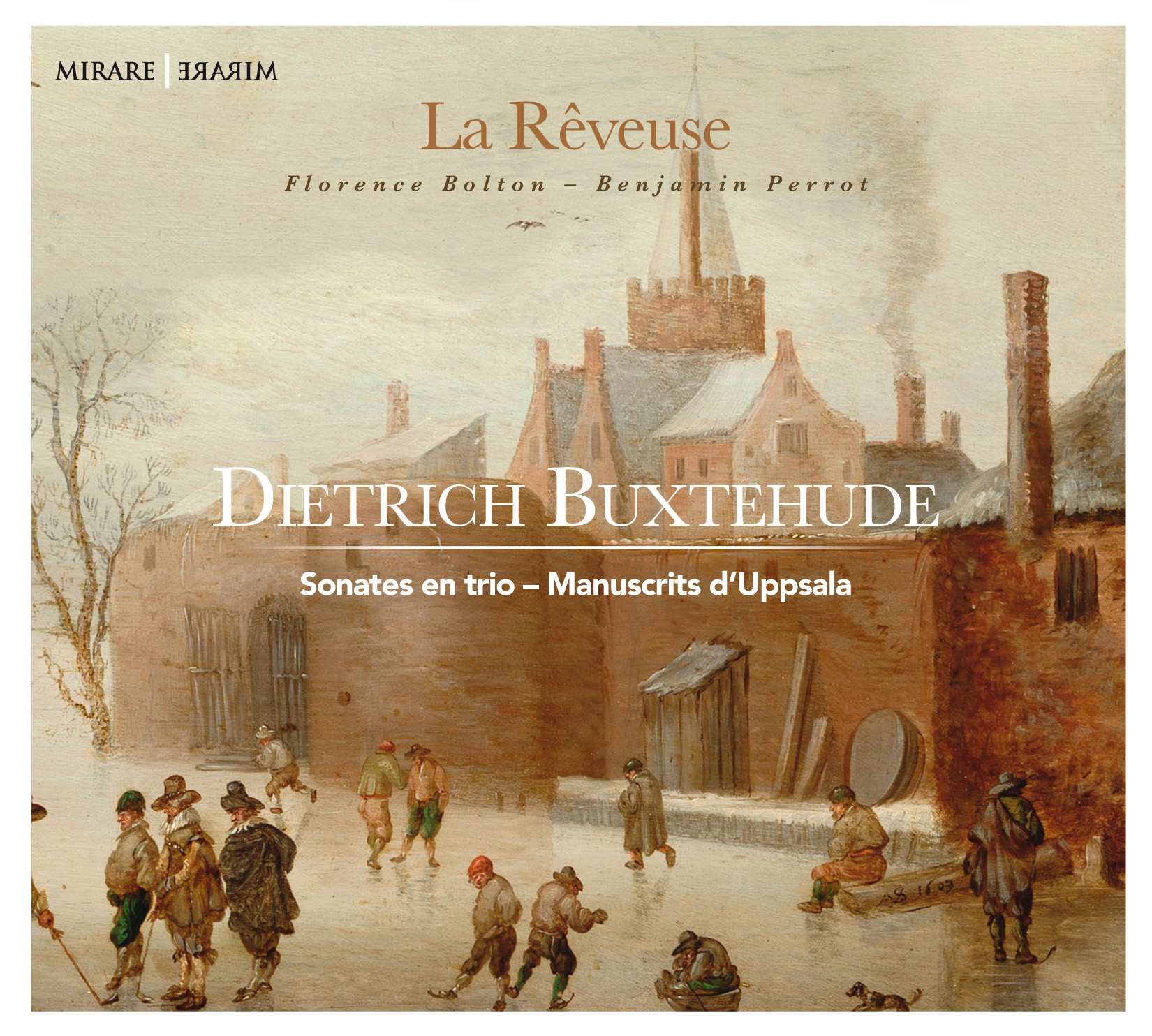 « This scholarly contextual thinking and energy has also thoroughly pervaded the actual performances. Overall there’s a real sense of music happening right now; also of intellectual nimbleness. Then there’s the continuo section’s easy movement, and the nuanced, dancing lilt from Stephan Dudermel on the violin and Florence Bolton on the viola da gamba. In fact, listening to this album feels rather like being delightfully, playfully – and thoroughly willingly – seduced. »
Charlotte Gardner, Gramophon, april 2017

« The use of a bass viol instead of another bass instrument gives Buxtehude’s Trio sonatas a dark timbre. The selection on this recording is played by La Rêveuse in very pleasing and eloquent performances. The musicians show much enthusiasm in their nuanced playing. »
Uwe Krusch, Pizzicato, April 2017

“La Reveuse manages to highlight the mercurial lightness of this music. We are not in a dark and moldy organ loft but outside in a sun-dappled meadow, and how the feet of the smiling maidens fly! It is the North’s brilliant dream of the Mediterranean, so much better than the reality. This recording can be set alongside the best of Early Music performances of our time. Buxtehude will endure as something more than a Baltic Corelli, and his peers, likewise, might emerge to form a more complete picture of a Hanseatic cultural Renaissance of the 17th and 18th centuries. First rate and highly recommended”.
Fritz Balwi, Audiophile Audition, 29 March 2017 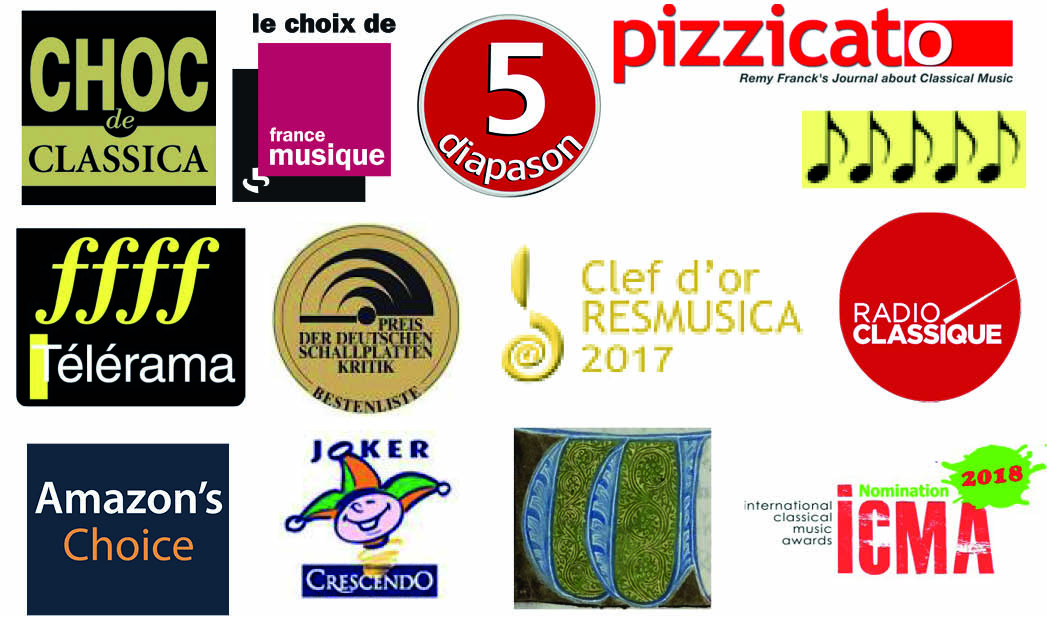