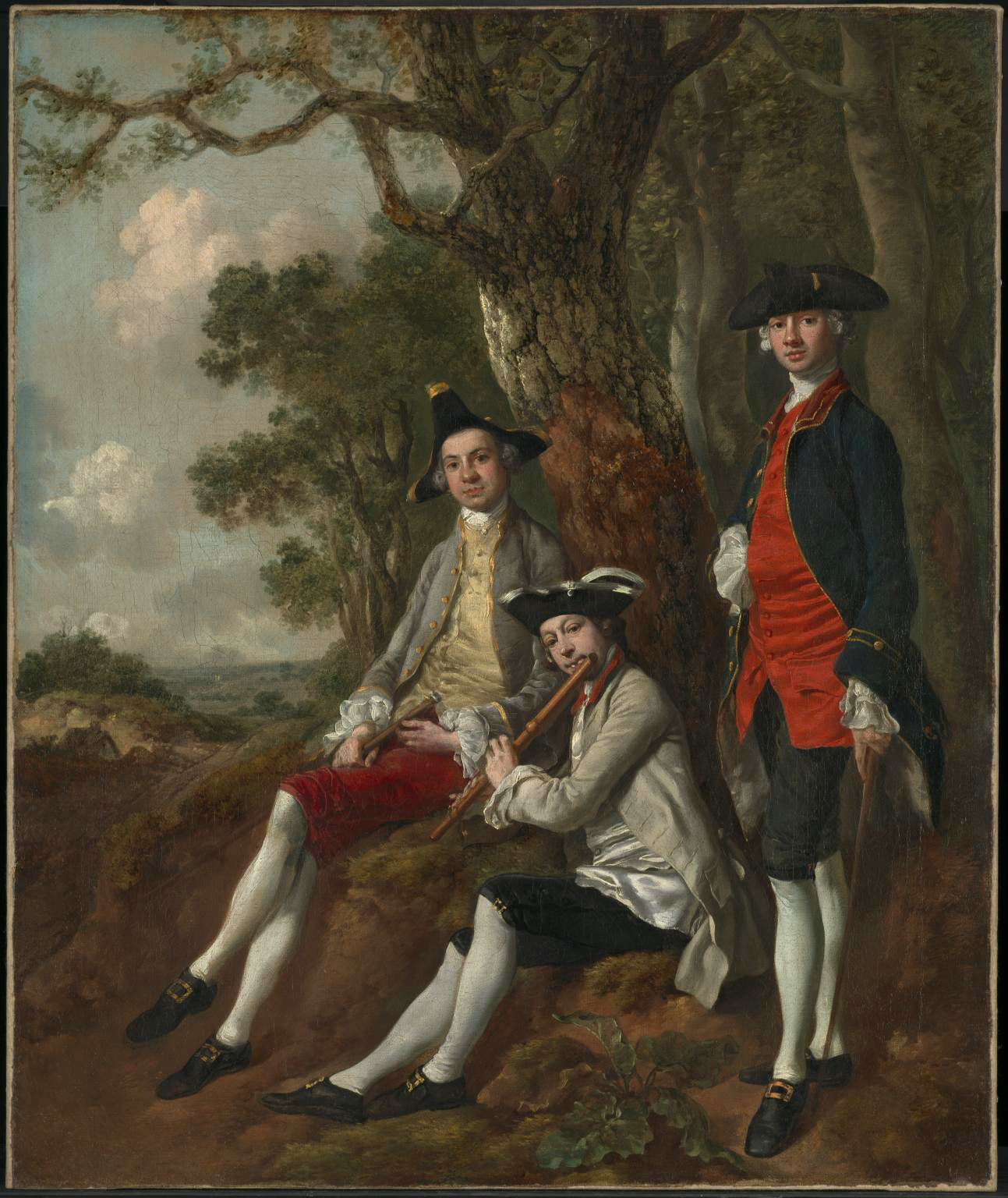 The Haymarket Theatre opened its doors in 1705 and soon became the only theatre in London where Italian Opera could be heard. Its musicians were mostly foreigners and among them were the greatest talents of the time: Georg Friedrich Handel, Johann Christoph Pepusch, William Babell, Giuseppe Sammartini. This period, still largely influenced by Corelli’s music and boosted by the presence of great virtuosos amongst the wind instruments, remains a golden age for the recorder, for which many sonatas and operatic arrangements of great beauty have never been published. 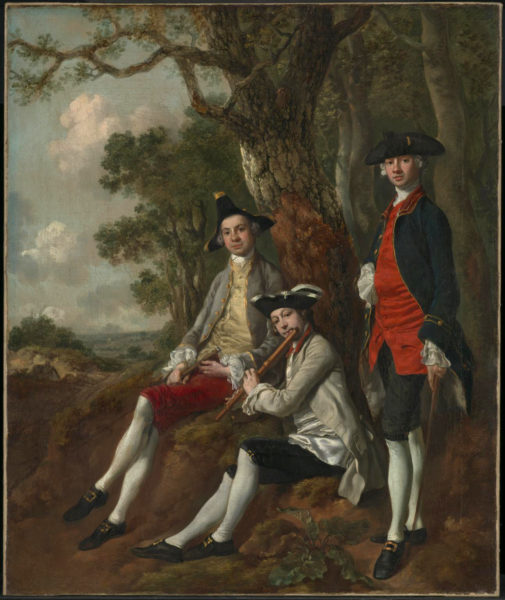 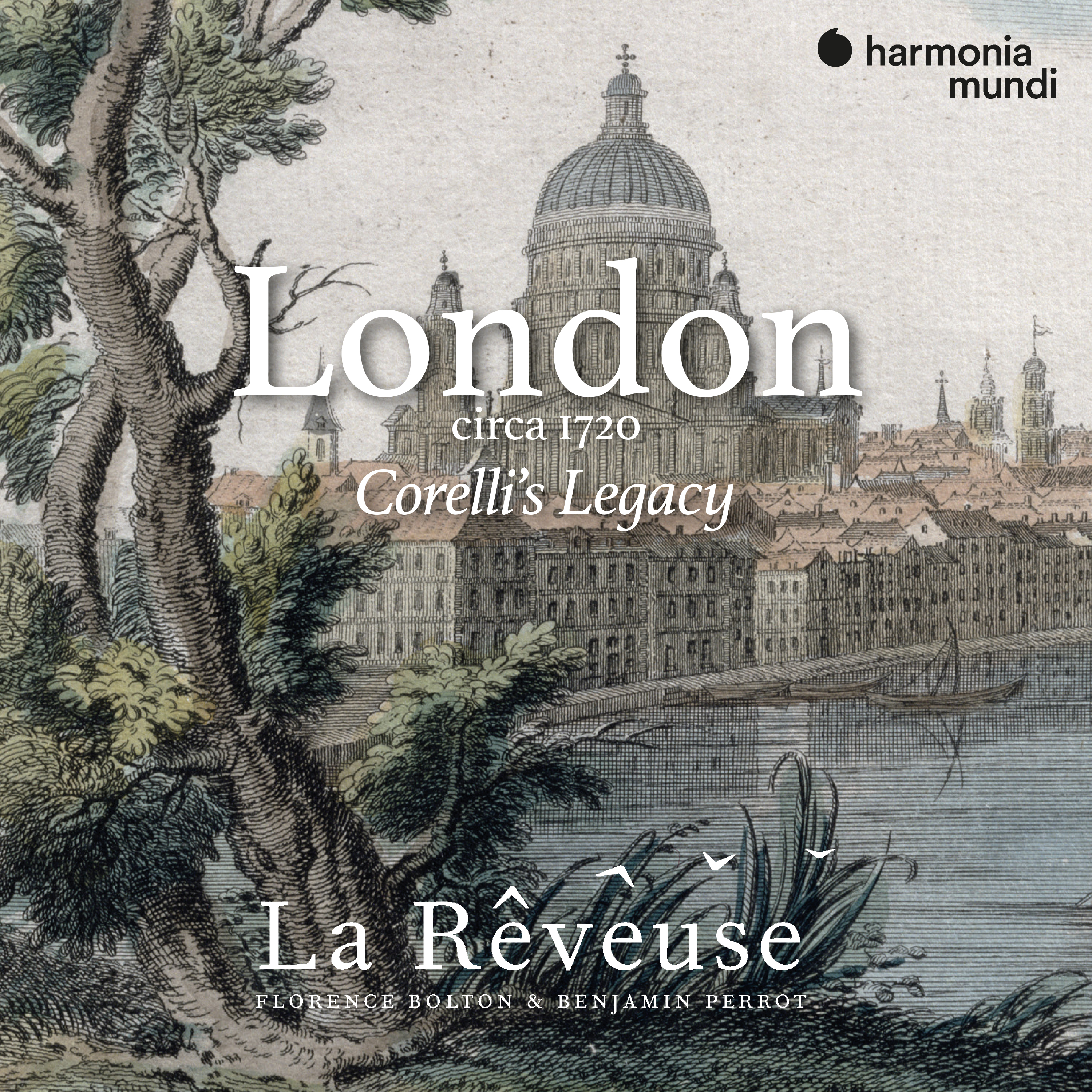